"Fraud and Loathing on the Brazilian Campaign Trail 2018"

Is there a coup going on in Brazil? The 2018 Brazilian election has already turned out to be an excellent vintage, churning out a series of exotic, crazy, and grotesque phenomena that are just waiting to be misinterpreted. Are we seeing the end of democracy or the end of our illusions about it? 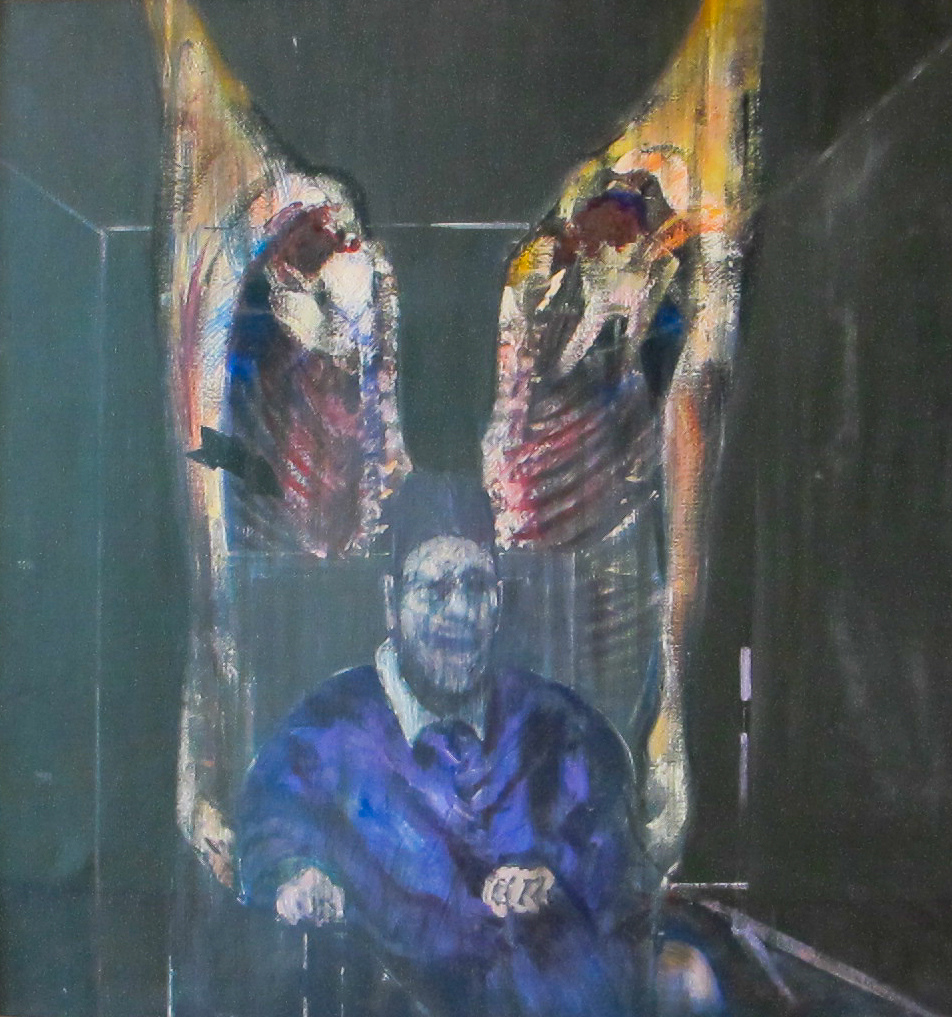 — It came to me in a flash - the way to install dictatorships in 2018 is simply to win the elections using electronic urns and corrupted media. Once in power, like Chavez in Venezuela, all rights would evaporate one by one. And all for socialist dogma. Later on the urns are not even needed. The state knows what its subjects wants. And I, now, had a name on my enemy: Fernando Haddad. The perfect type-cast for a social media dictator. Although I knew, of course, that in explaining the Brazil Elections 2018, and everything else crazy and wrong about Brazil, that we'd sooner or later get to the big fish. The one thing this election is all about: Lula.

He had been watching me intently for the past hour. Trying to understand the one thing he will never get: language. Still, they win Pulitzers and fly the world in business class, I continued, regurgitating opinions about Brazil without knowing anything about the subject from personal study or experience, then get their articles liked by readers who know less than nothing, so you have to hand it to them — it's a nice gig being in the mainstream while the freelance content markteters of the world, that’s us, I point out to Raul, are left to be censored on social media or publish our stories on places like Medium. — Which is pretty much the same thing, I added, managing to complete the phrase on breath. Benefits of a classical acting education.

I tried to say “Medium” with as many grimaces as possible. This excites Raul which in turn amuses me, and in this way I have a meaningful interaction with this biological app that has accompanied me for twenty-three years.

—But it doesn't matter because I finally got it, I whisper sotto voce.

Brazil is, by being undemocratic, or scarily/futuristically democratic, so far ahead it should be the prime study of how politics will become when people have become so epistemologically confused that questions of truth need to be voted on to be known. It’s the social media vision of the world, and an authoritarian one. Dictatorships and boliviarian socialism meets hate-free social media.

Censorhip is mandatory, so there is now a war for people’s opinions.

— Do you see the dangers here Raul, I ask? Yes, Alex Jones is a crazy lunatic but last time I checked anyone can call oneself a journalist. And is it fair that major platforms silence journalists?

Damn! I knew his reasoning was a little shallow as journalism normally involves working with facts. Alex Jones works with lies. And he is a fat, bloated, wacky, conspiracy-theory-monger of the ultra-right kind judging by the reactions.

— But when The Economist says that the Brazilian Worker party's candidate, Fernando Haddad, is a moderate then people who know Brazil 2003 to 2018 know this is not true.

But The Economist is not banned from social media. So what's with the censorship, and picking and choosing of narratives? — You see Raul, it makes it look like Haddad is the only logical choice next to what many say is a “nazi,” but then they forget the whole Lula-situation, which involves theft of about 10 billion US dollars.

— Raul, I know one thing — Brazil is a foreign territory that no media outlet understands. I will, therefore, publish five pieces here on Meidum and Neocities (newspeakmag.neocities.org). I will throw my life for the next month into this black hole on the Internet. Perhaps one day, when I am dead, this will be found and some truth seekeer will nod to himself and send a thought to this avatar who once roamed the brutalist streets of Sao Bernardo do Campo — one of the most important cities of Brazil.

As we will see.

— Now, let's disconnect the brain a little and let this piece write itself.

He nodded as I reached for the herb grinder. I put a playlist of Legiao Urbana on my Spotify, and added a few other songs I thought would fit the mood.

I lit up the weed, closed my eyes and opened my third eye.

“Rhetoric is the art of ruling the minds of men,” Plato.

“Doublethink means the power of holding two contradictory beliefs in one’s mind simultaneously, and accepting both of them,” George Orwell, 1984.

“Not even the coming of Jesus will impede me being president,” Lula. (Nem a volta de Jesus me impede de ser presidente).

Introduction: A Murder in Santo Andre

Imagine you're a Hollywood script writer and are looking for a spectacular scene for a prison escape. Not just any scene but one of the most spectacular and cocky escapes from a prison you could ever visualize.

Why try to come up with something from your own, most likely limited imagination if you can simply write about what happened in the Brazilian city of Sao Paulo, on January 17th 2002?

In fact, this small but meaningful event was so cinematographic and daring that journalist Silvio Navarro, who wrote the book Celso Daniel, drily comments that a similar escape was never registered in the history of the Sao Paulo prison system.

He could probably have added the history of prison systems globally.

But the most exciting thing is how this one-of-a-kind prison escape is linked to a series of other events; events that seem unrelated at first.

As Sherlock Holmes famously said, through the medium of author Arthur Conan Doyle, when you have eliminated the impossible, whatever remains, however improbable, must be the truth.

What happened was this:

Two criminals, Cleiton Gomes de Souza (26) and unnamed partner RSS who was only 17 at the time, hijacks a private helicopter, forcing the pilot Adailto de Oliveira da Silva  to fly to the prison Jose Parada Neto where he hovers over the ground for some seconds until two inmate enters, and the helicopter flies away to safety without any of the prison guards interfering.

The two inmates were Ailton Alves Feitosa and Dionisio Aquino Severo. The latter turned out to be the father of the unnamed 17 year-old called RSS. And it was he who alledgedly planned the escape.

The idea was to charter a helicopter, and at gun point simply force the pilot to go to the prison where the father was located. The father would be ready and a frient, Ailton, was to come along. Not a friend but someone who shared his passions for kidnapping, roberry, and murder. Feitoso would later serve as a key witness for the investigation of one the most mysterious deaths from the last two decades.

A murder who is not officially solved but the case has, like most other court cases in Brazil, dragged on for years until it simply evaporates. Suspects die, things get cold, and the guilty parties escapes.

(Click here to get an email reminder when the story goes up, or simply come back.)